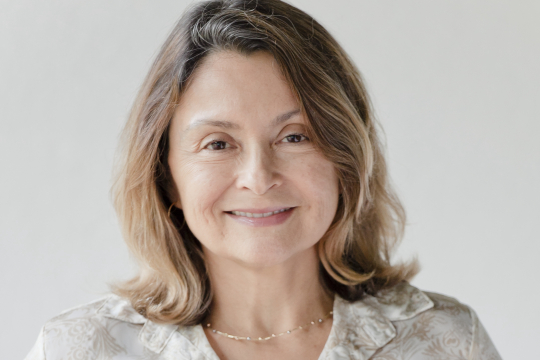 Leida Mercado, a senior researcher at EfD Central America, is leading a trainer of trainer program in circular economy.  25 professionals who work with local governments in Argentina, Chile, Costa Rica, Guatemala, and Peru participate in this program. The purpose is to build capacities in Latin American countries in a restorative and regenerative economy.

Local governments play a key role in supporting the transition from a traditional linear economy to a more restorative and regenerative Circular Economy (CE). Local governments are well-positioned to support and direct this change. The municipal mandate encompasses the public policymaking directly related to CE activities, such as waste management, zoning, and urban planning.

They can also support the local economy by promoting and consolidating innovation networks and systems. Governments have a public responsibility to create conditions that maximize the benefits of circularity to society. In this regard, municipalities can employ a series of regulatory, economic, and ‘soft’ policy instruments that lead, for example, to job creation.

This is the approach, EfD-Central America’s senior researcher Leida Mercado has used in developing and implementing the training program.

“This training is creating future trainers, who will strengthen the capacities in 25 local governments in these five countries. The governments will be in a better position to understand and apply the circular economy approach, which will benefit the population and their local economy,” explains Leida Mercado.

The participants will be using the “Step-by-Step Guide to Facilitate the Transition to a Circular Economy for Local Governments”, which was developed under the leadership of Leida Mercado in 2020. It has been designed with the participation of local governments of Costa Rica, as well as of representatives from national institutions such as the Municipal Development and Advisory Institute (IFAM), and the Directorate of Climate Change (DCC), and the Secretariat for the Environment Sector Planning (SEPLASA) of the Ministry of Environment and Energy of Costa Rica (MINAE).

The training program combines synchronous and asynchronous sessions which will be implemented for one month. The program also includes mentorship sessions that will be carried out for one and a half months. During the mentorship, customized advice to each participant will be provided to support the formulation of road maps to guide the transition towards a circular economy at the municipal level.

The course is implemented by EfD Central America and sponsored by Konrad Adenauer Stiftung (KAS), through the Regional Programme Energy Security and Climate Change in Latin America.