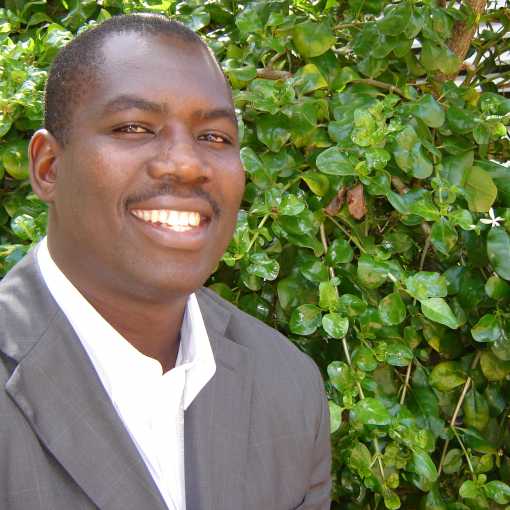 Edwin was the founding director of EPRU at UCT in 2007, and now remains within the center as a Senior Research Fellow. He is also the former director of the UCT School of Economics.

Within the Environment for Development (EfD) Initiative, Edwin serves on the EfD board, is chair of the EfD quality assurance panel, and director of EfD International (EfD’s fundraising non-profit  organization in the United States).

Edwin has previously served as a resource person for the Environmental Economics Capacity Building program run by the Centre for Environmental Economics and Policy in Africa (CEEPA) and vice president of the Economic Society of South Africa. Previously, he has consulted for the United Nations Environment Programme (UNEP) and the African Development Bank (AfDB).

Edwin also serves as the chair of EfD’s Capacity Development Committee and is director of the EfD Collaborative Program on Climate Change and Sustainable Development (3CSD).