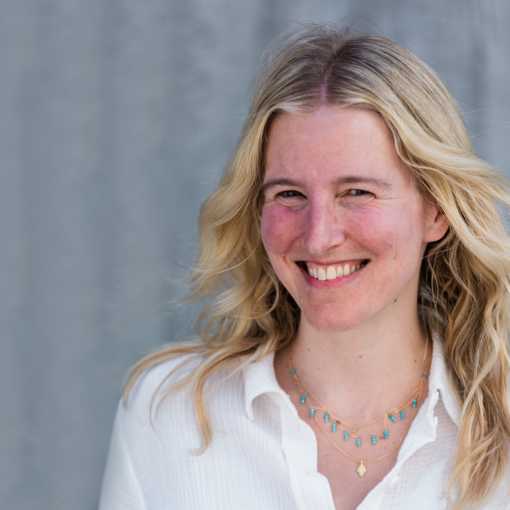 Dr. Maria Damon serves as Executive Director of Environment for Development International, the US nonprofit organization which supports the programming of the global organization, Environment for Development (EfD).  She has worked with EfD for over a decade, first as a research fellow and then as EfD’s Director of Strategic Initiatives.  Dr. Damon is a scholar who is widely published in the fields of environmental policy, green growth, and development economics.  Prior to joining EfD, she was on the faculty at New York University’s Robert F. Wagner Graduate School of Public Service.  Damon holds a Ph.D. in Economics from the University of California, San Diego and an A.B. in Economics from Cornell University.  She also completed a National Science Foundation-sponsored doctoral program on marine biodiversity and conservation with Scripps Institution of Oceanography.  Prior to NYU, Damon served a one-year appointment as the Staff Economist for Environment and Regulation at the White House Council of Economic Advisers, and served as a researcher at The World Bank.  She currently lives in Wilson, WY with her husband and 3-year old son.

cv_damon_2019.pdf
Publications
Grandfathering: Environmental Uses and Impacts
Health shocks and natural resource management: Evidence from Western Kenya
Putting a price on the future of our children and grandchildren
Capacity Building to deal with Climate Challenges Today and in the Future
Policy Instruments for Sustainable Development at Rio +20
People | 29 March 2011