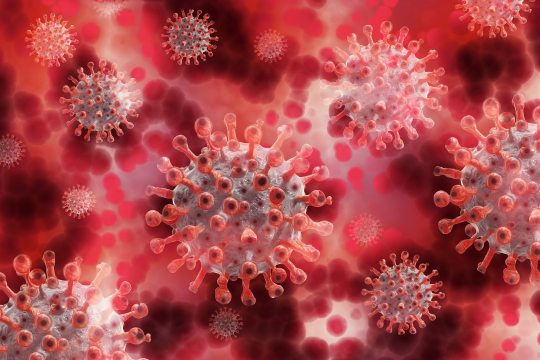 An extensive study on Covid-19 will be presented in two sessions at EfD’s Annual Meeting. The first session will be open to all and will give an overview of the data collected and the preliminary findings. It is a great amount of data that will be available for all researchers within the EfD network. The second is a closed session, aimed at forming research groups for writing reports.

The survey covers a wide range of socio-economic and environmental topics related to the Covid-19 pandemic, such as people’s perception of the policies that were used, impacts on resource use, climate change, levels of vaccination, behaviors, and worries.

It was conducted in Colombia, India, Kenya, Nigeria, South Africa, Tanzania, and Vietnam. Those seven countries represent a substantial part of the global population, in all nearly two billion people. 1,200 interviews have been conducted in each country, totaling about 8,400 observations in the first wave. The data was collected through a YouGov Internet panel and combined choice experiments with a traditional survey.

Data available for all

“I would strongly encourage anyone who is interested in social, economic, and environmental aspects of the pandemic to participate in the open session,” says Franklin Amuakwa-Mensah, Research Manager at EfD.

“We have now a lot of data and that will be available for anyone in the near future. You will learn what EfD has been working on as well as the next steps. There will, for instance, be a second wave of survey early next year,” he says.

This study was inspired by a survey that was conducted in the US by Richard T. Carson, Michael Hanemann, and Dale Whittington, and they together with EfD Global Hub saw that it would be very interesting to do a similar study with a focus on the Global South.

“We added environmental topics, related to climate change and the use of resources to give it an EfD twist. One of our early conclusions is that there are great differences between the countries in many of the aspects that we have studied,” says Franklin Amuakwa-Mensah.

Facts:
The open session takes place on Thursday, September 22, at 8.30.
The group that has been working on the study consists of Richard T. Carson, Vic Adamowicz, Franklin Amuakwa-Mensah, Michael Hanemann, Gunnar Köhlin, Thomas Sterner, Dale Whittington, and Francisco Alpízar.
The study is financed by Sida, through EfD.