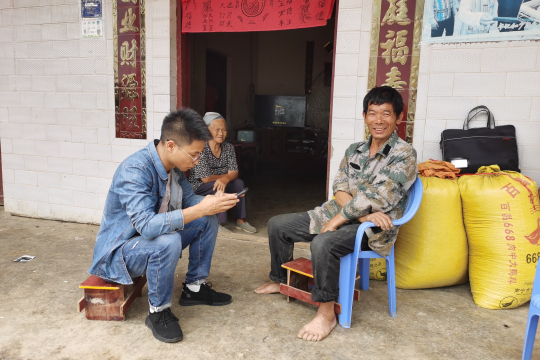 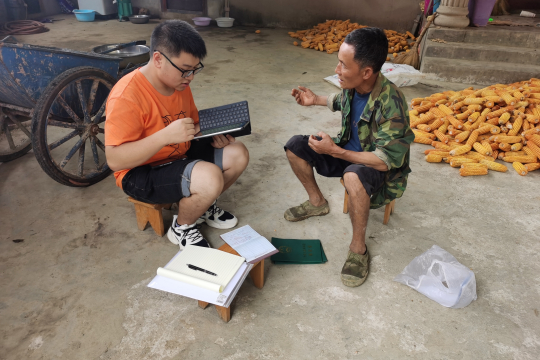 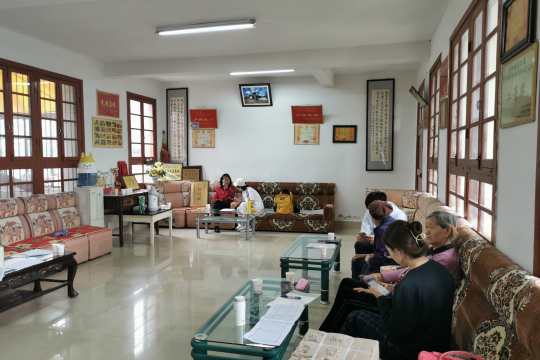 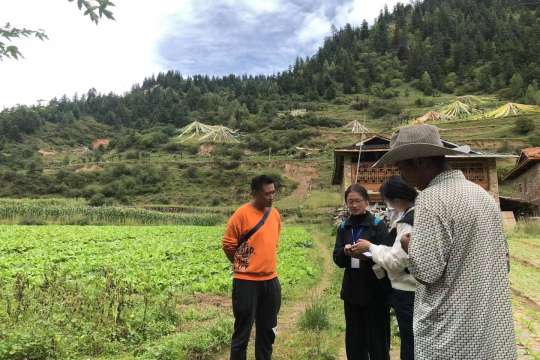 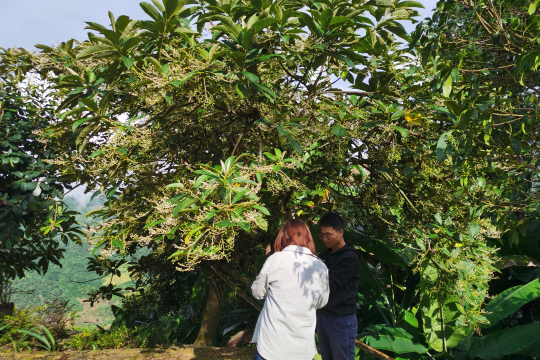 Completing the survey outside. Photo: EfD 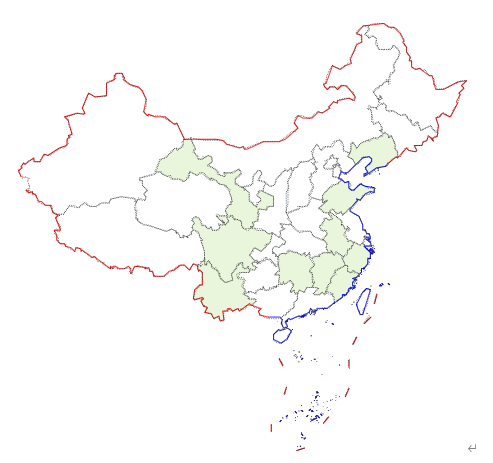