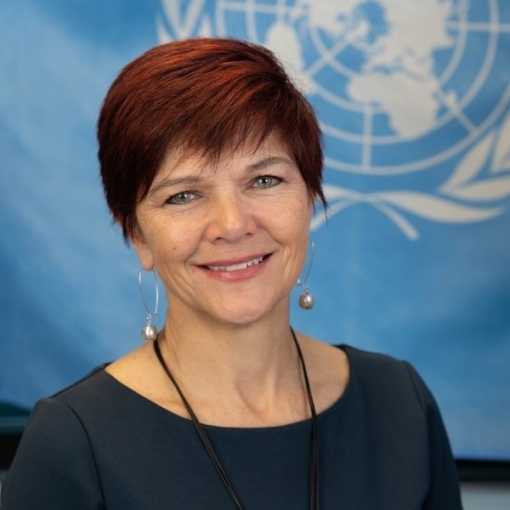 Chantal Line Carpentier is the Chief of UNCTAD New York Office. Prior to 2014, she was actively involved in the successful negotiations of the Sustainable Development Goals for the UN Department of Economic and Social Affairs (DESA). During her tenure with DESA, she served as the Major Groups coordinator to enhance non-state actors engagement with the UN. She facilitated the participation of more than 10,000 non-state actors – a record - in the UN Rio+20 Conference on Sustainable development. Prior to her UN career, she served as Head of the Trade and Environment Program of the NAFTA Commission for Environmental Cooperation from 2000 to 2007, as policy analyst for the Wallace Institute for Alternative Agriculture from 1998-2000, and as post doc for IFPRI in the Brazilian Amazon from 1996-98. An economist by training, she holds a PhD in Agricultural and Applied Economics from Virginia Tech.