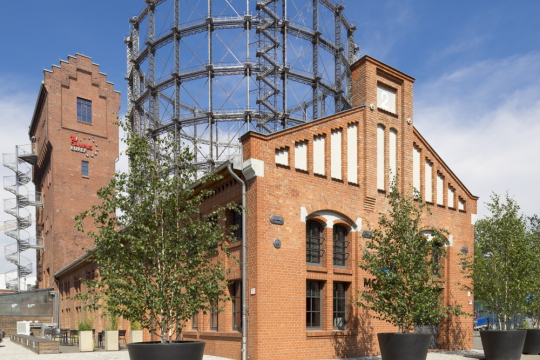 MCC is a scientific think tank that combines high-level economic and social science analyses with a structured approach at the science-policy interface. They provide solution-oriented policy portfolios for climate mitigation, governing the global commons in general, and enhancing the many aspects of human well-being. Internally, they are committed to a culture of diversity, tolerance, and equal opportunity.

Economic growth has brought prosperity and lifted many people out of poverty, but it has also led to the overuse of the global commons and insufficient social commons. To address this conflict, it is crucial to understand the economic drivers, the mechanisms of income and wealth distribution, and the political economy of countries and companies. We need policy options that can both stop global heating and enhance prosperity and human well-being.

MCC:s work is based on peer-reviewed publications: MCC scientists publish at a particularly high frequency in internationally renowned journals, which in 2017 led to MCC being ranked as Europe’s best-performing climate research institute relative to its size.

The focus is on a long-term perspective rather than day-to-day politics.

They target a broad spectrum of decision-makers at national, European, and global levels, as well as international organizations, companies, and non-governmental organizations (NGOs). Their research is mainly rooted in economics but draws on disciplinary knowledge from philosophy, political science, and other social sciences.

MCC was founded in 2012 by Stiftung Mercator and the Potsdam Institute for Climate Impact Research (PIK) as a non-profit company (gGmbH).

MCC researchers who are active in the EfD network: