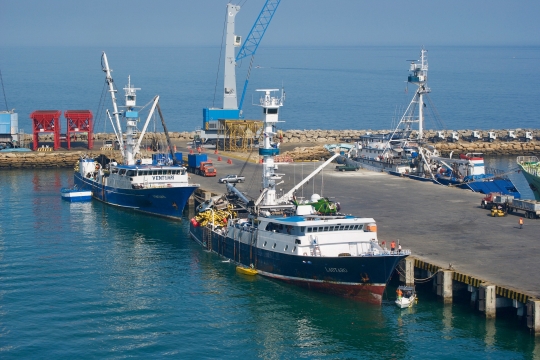 Assessing progress on sustainability in fisheries presents an urgent need to evaluate how management reforms interact with fishing communities to not only assure the health of the fish stock, but also create social and economic benefits. A number of fisheries management reforms are undertaken every year in recognition of the important role fisheries play in providing employment and income to remote coastal communities, contributing to food security and poverty alleviation. The objectives vary, but typically do not go beyond a limited focus on stock assessment and the design of regulations to control overexploitation. This makes it difficult to evaluate the contribution of a reform in providing social and economic benefits, particularly in data-poor environments such as most developing countries.

This study evaluates the performance of the industrial deep-sea shrimp fishery in the Colombian Pacific in 2012 (the year prior to substantial adjustments to its management system) and 2018 (the year after). Fishery performance is evaluated according to the Triple Bottom Line approach that defines successful fisheries as those which are ecologically sustainable, capable of generating profits to fishermen, and socially accepted.

Results revealed that management reforms during 2013-2017 led to substantial improvements in the three pillars of sustainability: Ecology, Economics and Social. Superior ecological performance resulted from season length regulations, more effective controls on minimum size of fish caught, and reductions in bycatch (unintended catch). Ecological improvements led to enhanced performance of the harvesting sector through increases in relative shrimp abundance. The fishery also benefited from higher shrimp prices in the second half of the decade, which allowed more wealth to accumulate along the supply chain. Better economic performance translated into improved performance of the social dimensions such as local earnings and community services. 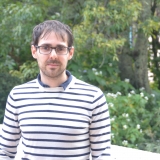 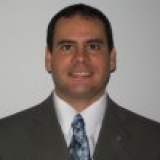