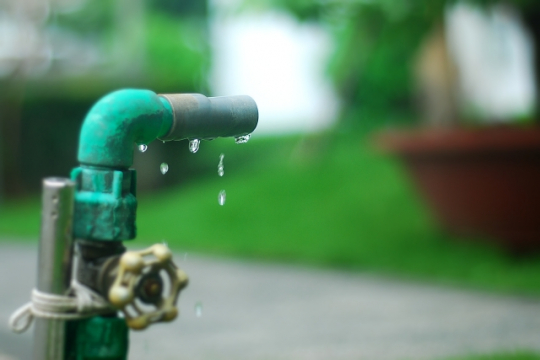 How reasonable is a water bill?

Have you ever checked your water bill and wondered whether the money you have paid for it is reasonable or not? In that case, you are not alone. Many researchers have also studied this topic. But a recent survey in Ho Chi Minh City revealed some new and unexpected answers.

If water pricing is perceived as reasonable or not depends on many factors. It’s, not surprisingly, less acceptable if the households are charged an exogenously assigned quantity of water. In addition, most consumer can make a distinction between affordable and reasonable price; not all affordable prices are considered reasonable.

First, some bills are considered to be too low to be reasonable. Respondents could see that the water utility was heavily subsidized and that could have unintended, negative consequences for consumers, such as unreliable, poor water services. They might not support a policy to provide free piped water services to everyone.

Second, a quarter of the surveyed respondents expressed that reasonable pricing is when “the bill is enough to cover the cost of provision.” When consumer know the costs for the water supplier, they could decide whether or not a monthly water bill for a specific quantity of water use was reasonable.

Third, respondents’ self-reported reasonable water bills suggest support for a positive fixed minimum charge in the tariff structure. In many people’s minds, there is a reasonable minimum water bill for a household even when it uses very little water during a month.

Fourth, the affordability of the bill to poor families is not a big concern for the majority. Only about 29% of the respondents specifically mentioned that a reasonable water bill needed to be affordable for poor households.

These findings can provide important information to Vietnamese policymakers, since they have focused on the affordability of water bills and have largely ignored the question of what the majority of households consider to be reasonable bills. Policymaker could determine prices that most households consider fair and reasonable and then provide benefits and financial assistance to deal with the affordability problems for some disadvantaged families.