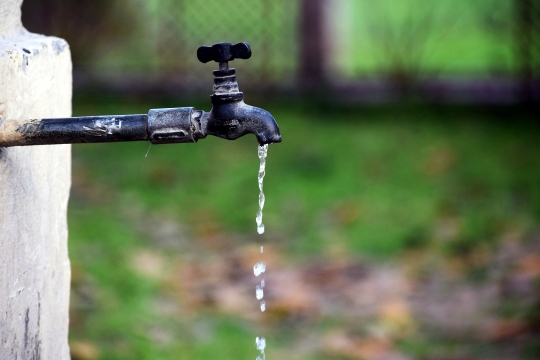 Cape Town experienced a severe drought from 2015 until the beginning of 2018. Surface water dam levels dropped to below 20% and the city feared “Day Zero,” the day that water would no longer be supplied to households and businesses through the piped network. A collaborative team from the Environmental-Economics Policy Research Unit (EPRU) in Cape Town and Washington State University calculated distributional statistics using municipal water data, to show how water use inequality changed during the drought.

The analysis demonstrates that Gini coefficients can be used to investigate whether and how conservation programs such as water use restrictions, tariff rate increases, and conservation campaigns achieved their goals. In particular, did they work by reducing water use among the highest water users (decreasing the Gini coefficient) or by reducing average use (leaving the Gini coefficient unchanged)? The results demonstrate water use inequality before the drought, especially during the summer outdoor watering seasons. The conservation measures eliminated these seasonal differences and the municipal water use distribution became more equal. In Cape Town, the highest water users decreased their consumption the most.

The large water use reductions among high-income households meant that the top water users were more likely to be poorer or middle class. The average income of the top 10% of users during the drought was 35% lower than the average income of the top 10% of users before the drought. This has important implications for the tariff design. When policy-makers implement increasing block tariff (IBT) structures, such as in Cape Town, they assume that the highest water users are also the wealthiest. In an IBT structure, the price per kilolitre (kL) of water increases as households consume more water. The price in the first tariff block is usually below the cost of providing the water; higher (above-cost) prices are charged in the higher tariff blocks. The IBT structure allows cross-subsidization from high-income, high water users to lower-income households. At the same time, the IBT structure also meant that the financial health of the utility depended heavily on the top water users, who generated more than half of revenue from ratepayers by the end of the drought.

The results further suggest that Cape Town’s policy of providing a free allowance of 10.5 kL (cubic meters) per month to qualifying indigent households helped protect many, but not all, poor households from multiple steep tariff increases. A significant fraction of poor households seemed to have difficulty limiting their usage to the free basic allowance of 10kL. This might be because many people share one water connection due to large household sizes or multiple households living on the same property. It could also be because of leaky or inefficient fixtures. More insights into water use among these households are needed to find out how to best support them.

based on:  Distributional Statistics of Municipal Water Use During Cape Town's Drought:  Implications for Affordability, Conservation, and Tariff Design. EfD Research Brief 20-23. June 2020. 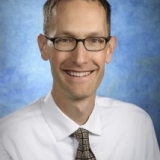 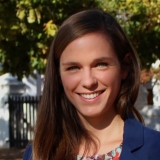 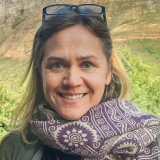