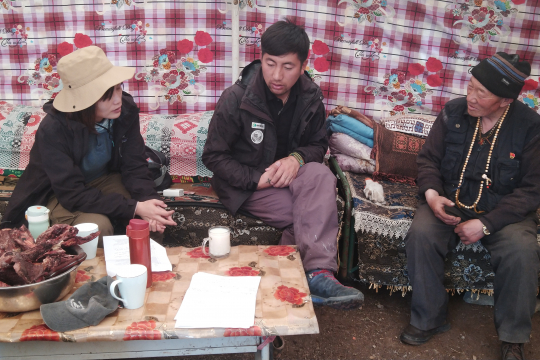 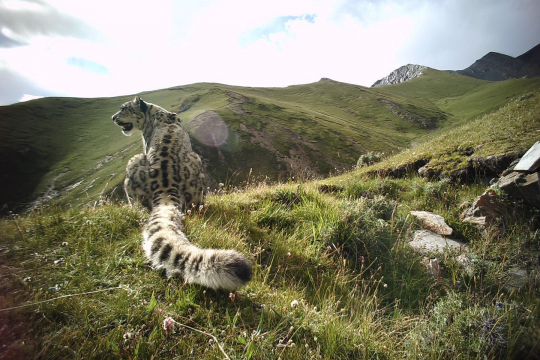 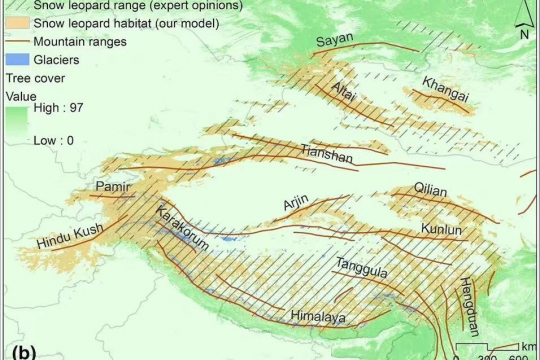 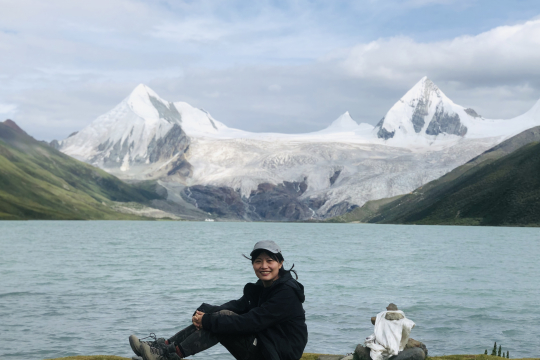 Economist with a passion for snow leopards and ecosystems defended thesis

Shi Xiangying, one of the many excellent doctoral students at EfD China who obtained their Ph.D.s this summer, is dedicated to the research of ecosystem equilibrium and the conservation of snow leopards. This animal is very important for the ecosystem but is also endangered.

Shi Xiangying has a solid foundation with her undergraduate degree from the School of Economics at Peking University and a Master’s in Environmental Science from Yale University. During her doctoral studies at EfD China, Xiangying has shown a strong interest and deep understanding of various issues in the field of resource and environmental economics. The subject of her doctoral dissertation is “Coupled economic-ecological system of Snow leopard Conservation in Sanjiangyuan National Park, China”. She believes that appropriate policy instruments and incentives can lead to the sustainable coexistence of animals and humans. 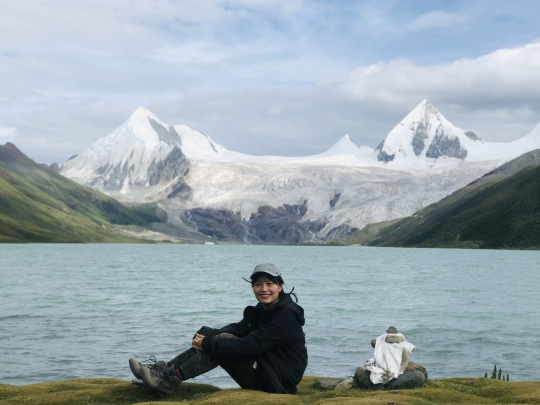 In 2020, Shi Xiangying conducted a large-scale field survey in Sanjiangyuan National Park which is located in the south of Qinghai Province. Sanjiangyuan National Park is the largest and first national park in China. It is the birthplace of the Yangtze, the Yellow, and the Mekong rivers. It is also an important contiguous habitat for snow leopards, the flagship species of the plateau ecosystem. 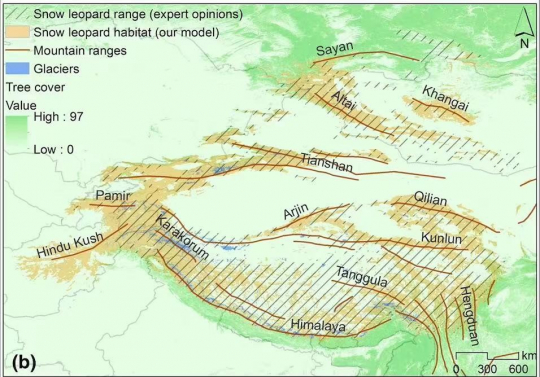 Snow leopard (Panthera uncia) is a large carnivore species in the highland mountains of twelve countries in Central Asia. It plays a key role in the Sanjiangyuan ecosystem and has important conservation value. Its conservation status is assessed as vulnerable (VU) by the International Union for Conservation of Nature (IUCN) Red List. One important threat to the survival of snow leopards is the conflict with humans, such as the shortage of prey caused by overgrazing, habitat fragmentation, retaliatory hunting, illegal trade, etc. Another threat is the impact of global climate change. 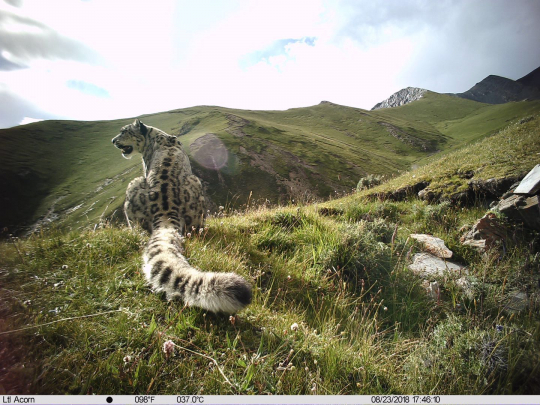 There are several challenges to the current snow leopard conservation in China, such as insufficient long-term surveys, limited capacity of the local conservation departments, lack of effective conservation policies, and especially, inadequate participation of indigenous communities. Indigenous communities living with snow leopards mostly rely on traditional nomadic husbandry as their main livelihood and are also a relatively vulnerable group in the ecological-economic coupled system. Their needs for sustainable development must be considered.

Shi Xiangying has successfully interviewed 316 herder households and 10 local policymakers in cooperation with the Chinese NGO Shan Shui Snow leopard captured by an infrared camera and local communities in the Sanjiangyuan National Park. The purpose of this study was to discuss how to motivate local herder communities in snow leopard conservation from a perspective of an ecological and economic coupling system in the context of climate change. Moreover, this study evaluates the global ecosystem recreation value and the impact and adaptation of climate change. The aim is to provide scientific data for the policymaking of the conservation and sustainable development of large wide carnivores in national parks.

The results indicate the conservation value substantially exceeded the present cost, but the institutions need to fully motivate local communities for an equitable and sustainable social-ecosystem equilibrium.

“If we have the right incentives people will conserve nature in the best way,” says Shi Xiangying. 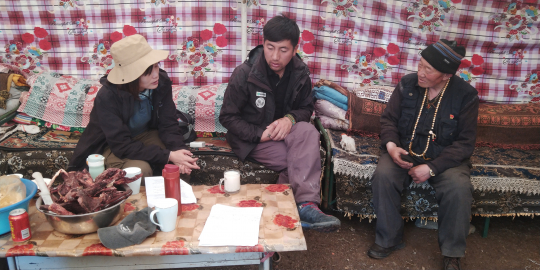 Prospects for her post-doctoral research life

Now, Xiangying continues to be active in the field of environmental conservation and climate change research. She is working hard to refine her articles for publication. In the meantime, she is also preparing for her upcoming postdoctoral research life.

“Climate change impact and adaptation is an important but neglected area for rural communities in China. I will explore more possibilities in the nexus of climate change and biodiversity conservation with an economic perspective,” she says.