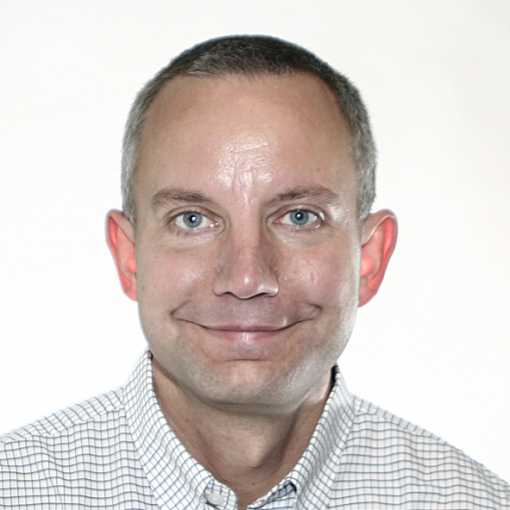 Jesper Stage was Research Officer for the EfD initiative from January 2007 until July 2008. His research has mainly been on agricultural issues and towards nature tourism, in both cases mostly oriented towards developing countries. He gained his PhD from Umeå University in 2003 and and is now professor of economics at the Luleå University of Technology.

Jesper worked closely with the Environmental Economics Unit of the Directorate of Environmental Affairs in the Government of Namibia between 1998 and 2004. In 2003 he was given the Jan Wallander and Tom Hedelius Scholarship, a three year post-doctoral scholarship. In 2005, he was awarded the Arnberg Prize for most promising young economist by the Swedish Royal Academy of Sciences. In 2006, he was a visiting fellow at the University of California at Berkeley. He was an international fellow of the International Institute for Environment and Development from 2006 to 2010. He was a visiting professor at the Université d’Auvergne in 2011 and 2012. He is currently an associate editor of Ambio.

Link to page at Luleå University of Technology

Publications
Agricultural production diversity, dietary diversity and nutritional status: Panel data evidence from Tanzania
How much is too much? Individual biodiversity conservation.
Lessons from Applying Market-Based Incentives in Watershed Management
Securing benefits for local communities from international visitors to the Kgalagadi Transfrontier Park
Use of Market-based Incentives in Watershed Management: Driving the Green Economy through involving Communities & the Private Sector
People | 28 October 2007