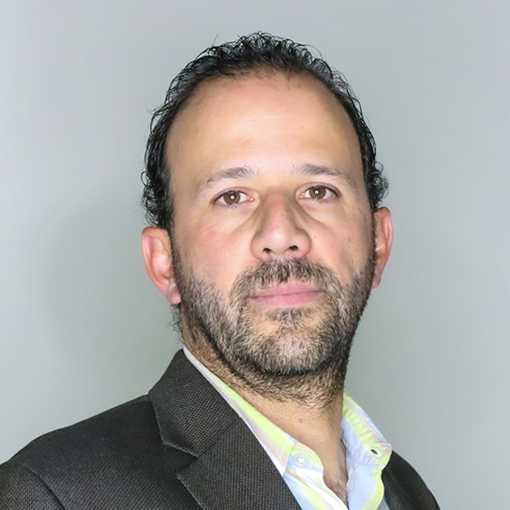 Alejandro López-Feldman is Senior Research Fellow and Coordinator of the Collaborative Programs at EfD. He has a Master (2003) and a Ph.D. (2006) in Agricultural and Resource Economics from the University of California at Davis. Before moving to EfD he was professor of economics at Centro de Investigación y Docencia Económicas (CIDE) in Mexico City.

Alejandro’s main research areas are Environment and Development Economics. In his research, he has analyzed the role that agriculture and natural resources play in the well-being of rural households. He has also looked at the effect that migration and remittances have on rural household livelihoods and on their relationship with their natural surroundings. He is currently involved in research on the impacts of climate change on rural households, as well as on the effects that air pollution and deforestation have on human health.

Alejandro’s research has been published in Proceedings of the National Academy of Sciences, World Development, Ecological Economics, Agricultural Economics, Environmental Science and Policy, and Journal of Development Studies, among others. He has served as a consultant to CEPAL, IADB, UNDP, WWF, among others.

cv_ALF_21.pdf
Publications
Association between long-term air pollution exposure and COVID-19 mortality in Latin America
Extreme weather events and pro-environmental behavior: evidence from a climate change vulnerable country
COVID-19: impacts on the environment and the achievement of the SDGs in Latin America
Environmental Impacts and Policy Responses to Covid-19: A View from Latin America
People | 8 November 2021